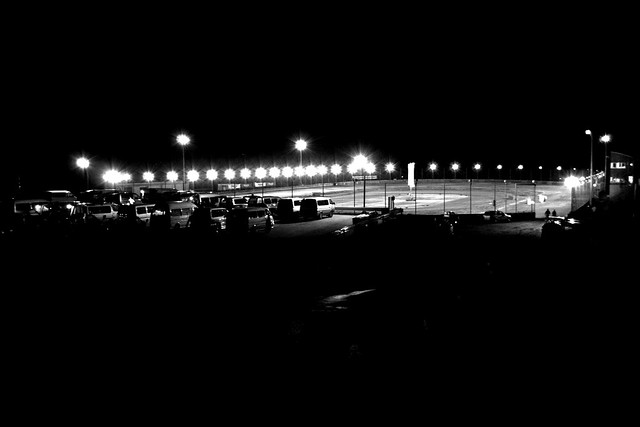 On May 23, 2011 Japanese flattrack race riders, participants, race crews, and concerned persons got the news as notice of determination that Twinring Motegi will finish the Motegi Dirttrack Race Series on this 2011 season end, and they will close the dirttrack on May 2012, says the general manager of Twinring Motegi. The manager said it depends on "Retreat by a management decision". But we cannot consent it.

Honda won GNC, HONDA made factory twins and singles, and we believed the door to the next generation was opened by Honda.

"Retreat of the flattrack managements in Twinring Motegi" has two means.

First, the only official flattrack race series in Japan will disappear.

Second, we will lose the biggest and only racetrack that provides the dlrttrack motorcycle sport with a safe facility, in this country.

We are deeply understanding and worried about Honda, because of this world-wide economy situations and the big earthquake on March 11, 2011
in Japan. But Honda should not kill this category in Japan, by the world leading motor company's social responsibility.

We love this beautiful sport.
We never want to stop "GOING FAST & TURNING LEFT RACING" in Japan.
We ask for withdrawal that retreat of the flattrack managements in Twinring Motegi.

If you are approving of this movement,
please cooperate in a signature.
The petition meaning and authograph sheet can be downloaded below.

We will collect them and submit Honda Motor Company, Limited.

Thank you for reading. 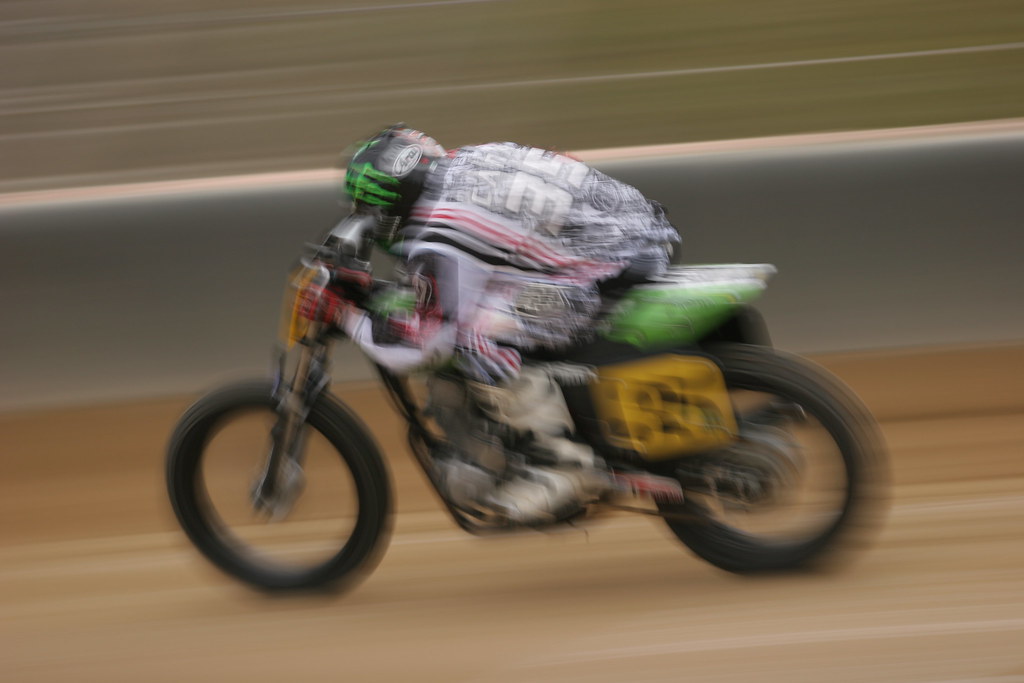 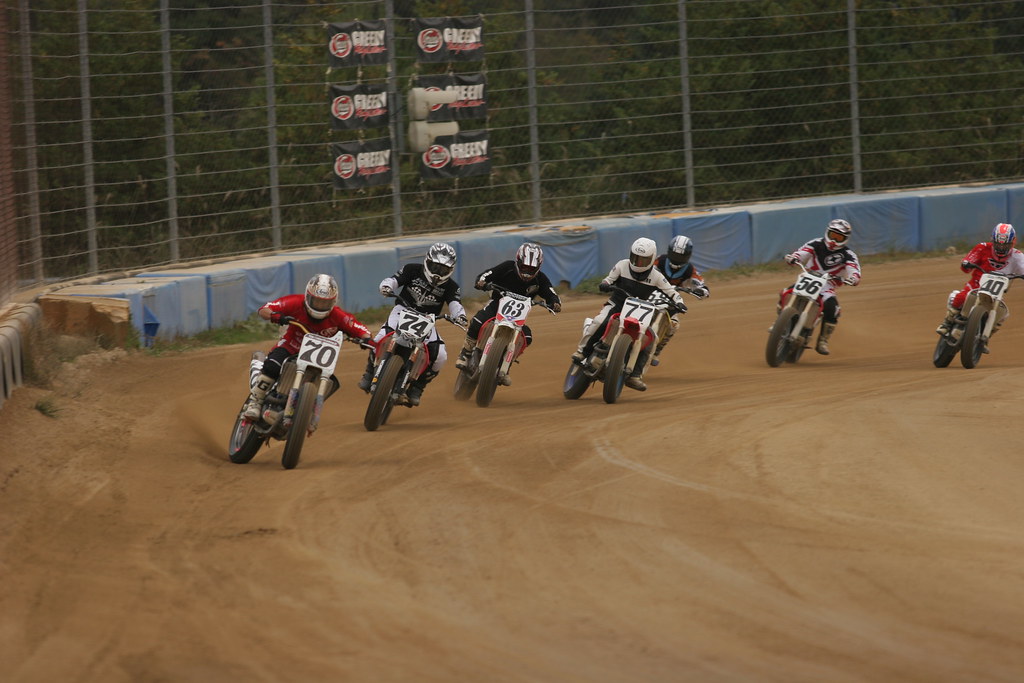 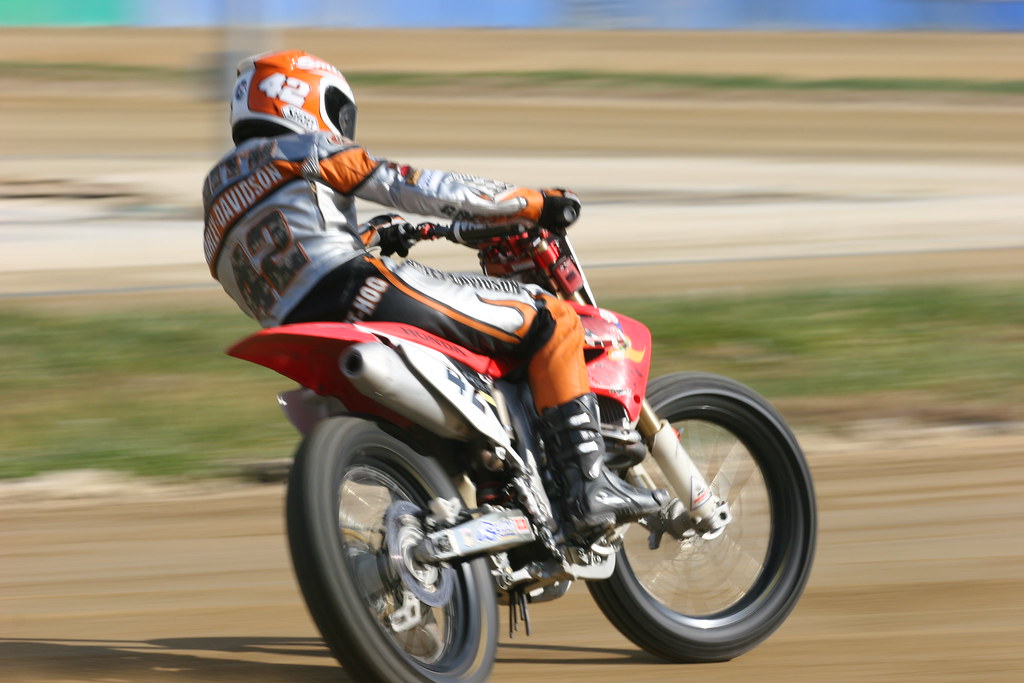 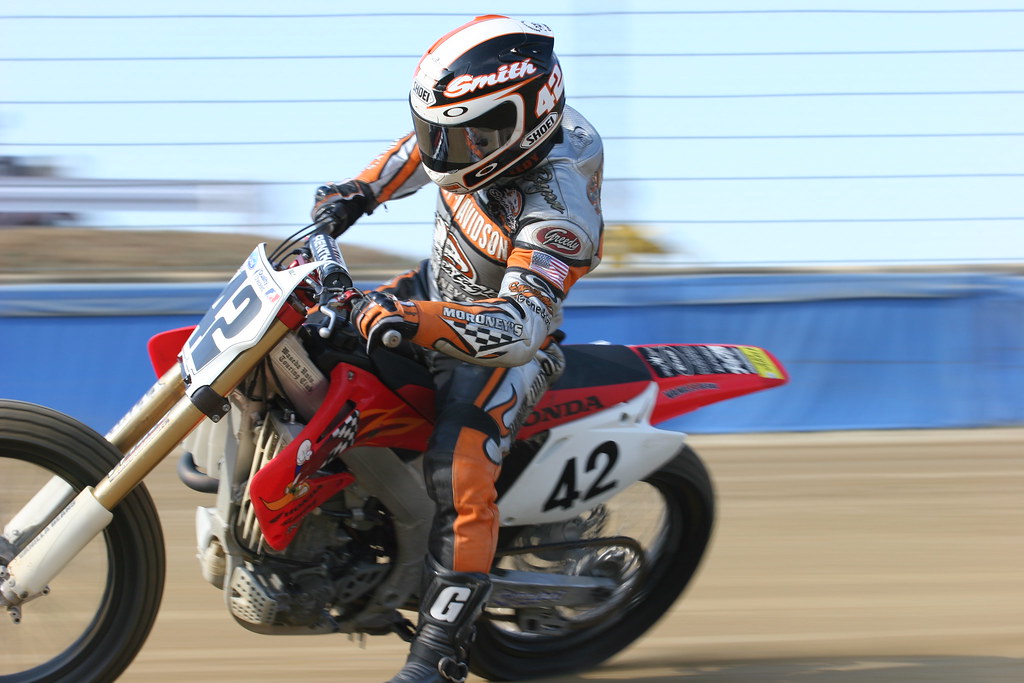 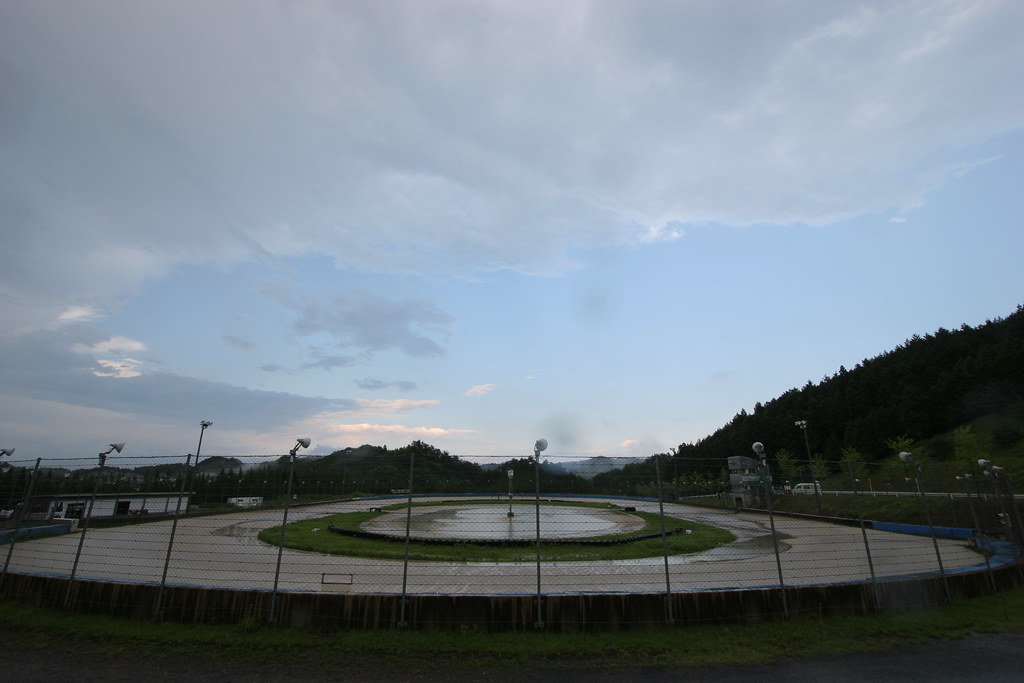 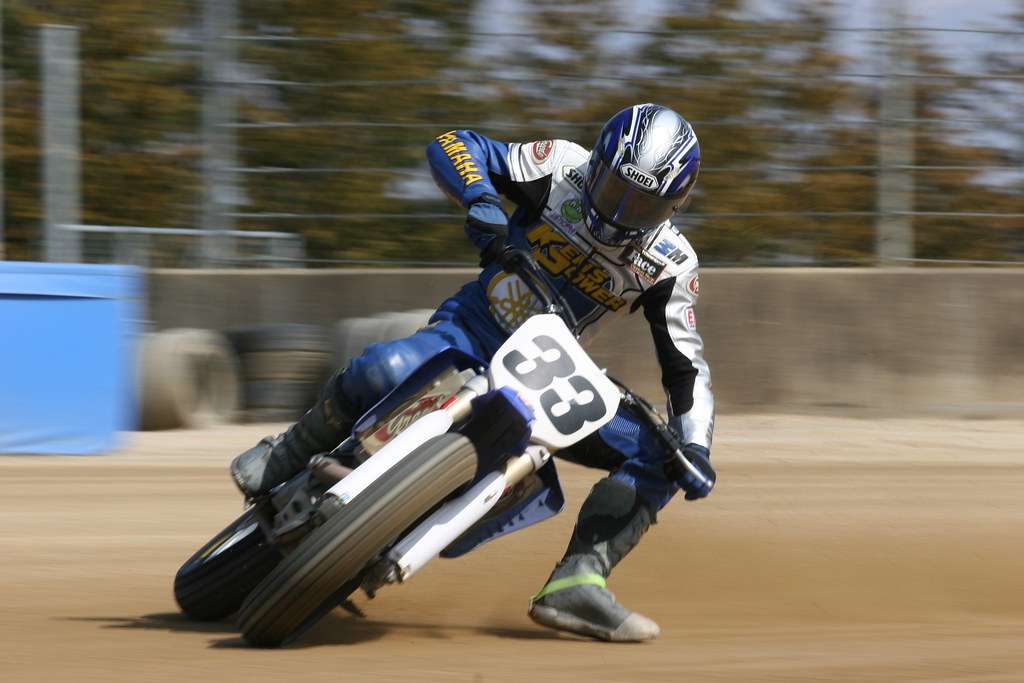 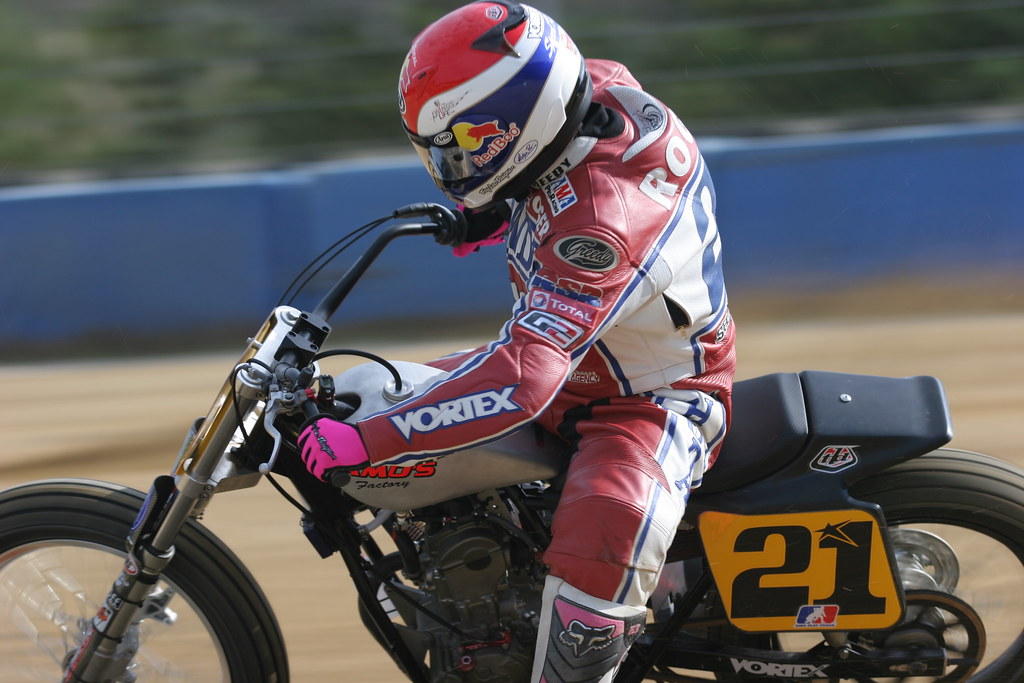